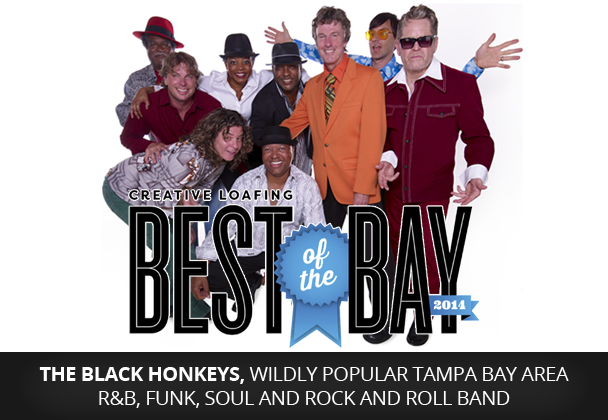 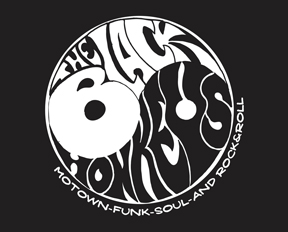 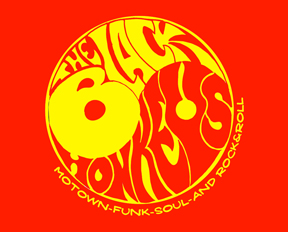 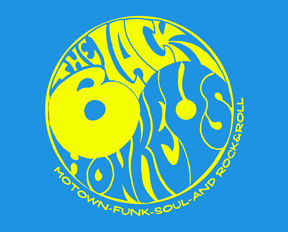 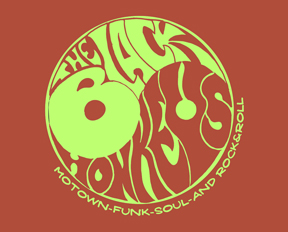 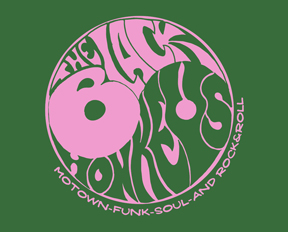 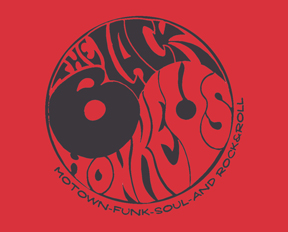 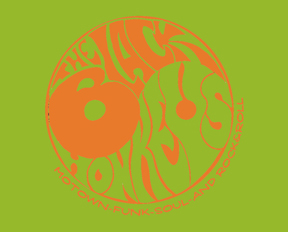 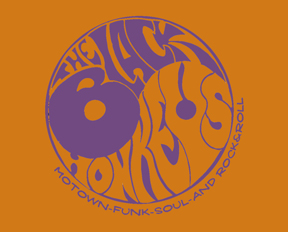 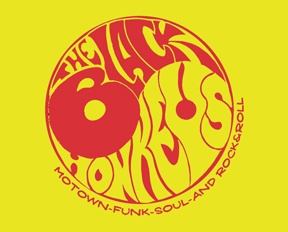 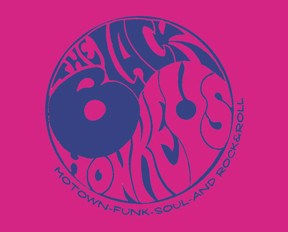 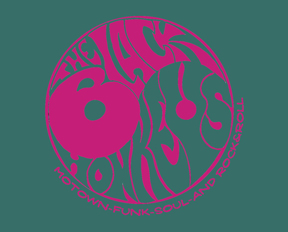 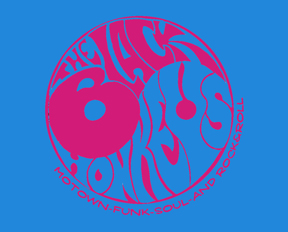 About the Black Honkeys

The Black Honkeys first hit the stage in August of 2000. Guitarist, Joe Sanders, and Phil Esposito sat down and started talking about the project. Joe was big into the J. Geils Band, Hendrix and the Stones. While Phil loved that too, he also had a love for the old Motown and R&B of the 60's and 70's. It was a good fit. Nobody in the scene was doing anything like it at the time, so it was a wide open playing field. They both had worked together in another long standing Tampa Bay act called, "Freaks Rule," and knew they could put something together. Joe was playing with bass player, Wil "The Thrill" Harris, at the time. So that was a natural fit. There were two different drummers named Mike that we were playing with us. Mike Hammer was one of them; however, he was always busy with another band. So the other Mike took over. We started rehearsing in September of the same year and did our first show at Club More in Clearwater on New Years Eve of 2001.

What exactly are the origins of the band's name - The Black Honkeys you ask? That's the most asked question. Through the early 70's and 80's, Phil grew up in the South Greenwood area of Clearwater - they called it Belleair. It was between Belleair Elementary School on Lakeview Road and Belleair Road. It was a predominately black neighborhood with a couple of white families scattered throughout. Phil's being one of them. Anyway, often he was the only white kid in their gang of friends, along with "Puerto Rican Mike," who wasn't even Puerto Rican. So they would explain his presence at neighborhood football games, parties and such as, "Hey, that's Phil. He's cool, leave him be, he ain't nothing but a Black Honkey!" A term of endearment. It always floated around in his head, so it made sense to use it for this project. Trust us, lots of people were, like, "you can't use that for a band name." Even to this day, occasionally we can't use it at corporate events, but we've been around so long that everyone sees the humor in it. Hell, Mr Jefferson used to yell, "Honkey" all the time on TV in the 70's and 80's, so we never quite got the big deal.

Let Me Into Your Party

The Black Honkeys - Love My Girl

The Black Honkeys - Truth Will Set You Free